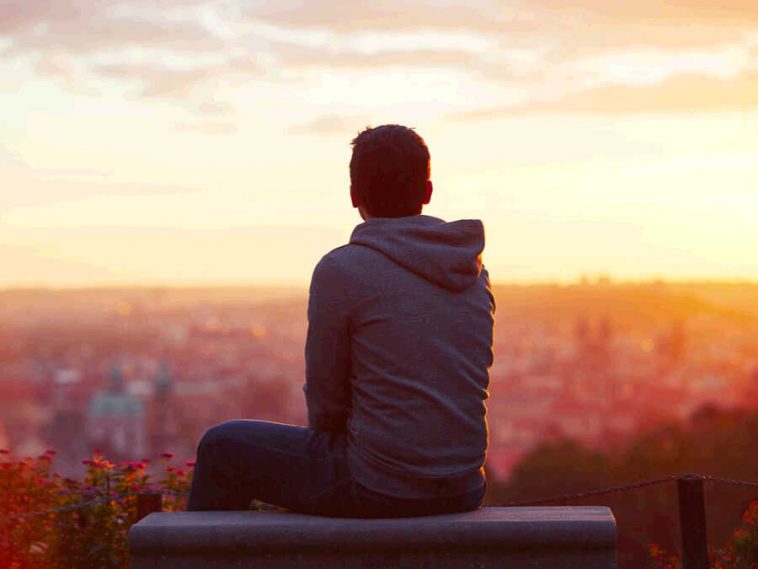 Although the image of the stereotypical emotionally unavailable man has become a popular depiction of men in popular culture, this may not be completely true. Recent studies found that men are actually less comfortable being single than women, contrary to popular belief. But, is this true, or do men prefer being single?

As it turns out, women may be more comfortable being single than men. A study by the marketing intelligence agency, Mintel, shows that 49% of single men claim they are happy with their relationship status, compared to 61% of single women. In addition, 75% of women say they haven’t been trying to find a partner in the last 12 months, while 70% of men can say the same thing.

Another study by the Pew Research Center reaches the same conclusion while claiming that women are more likely to live without a partner or spouse than men.

Another reason why women are happier when they’re single is household responsibilities. Research shows that women still do most of the housework when living together, so the single life for women could mean fewer responsibilities, less work, and more freedom.

So, if the question is “Do men prefer being single more than women,” the answer seems to be a decisive “no.” On the contrary, women seem to be very important companions to men, giving them an opportunity to share their feelings and live emotionally fulfilling lives. 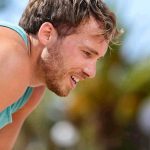 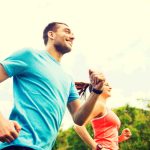