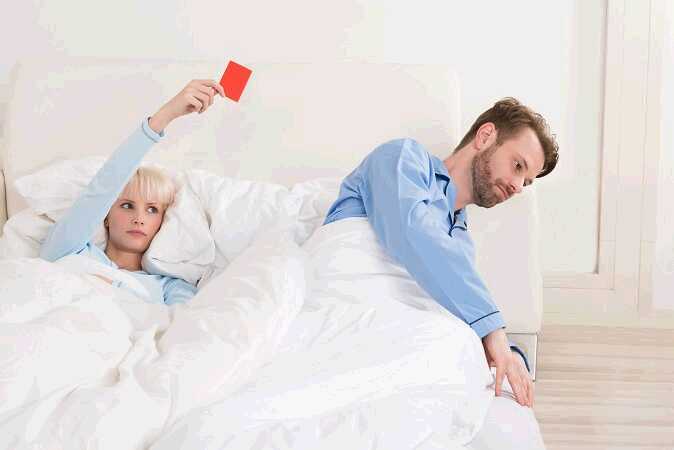 As one of the most common types of sexual dysfunctions, erectile dysfunction is currently affecting more and more men of different ages, not just ages 50+, as it was initially believed. Although it can appear in young individuals as well, middle-aged men suffer from it more frequently. Needless to say, ED can be a real cause of frustration on both a personal level, but also inside a relationship. However, handled in a certain way by both partners, this issue can be managed with success and overcome.

1. ED – How is it influencing your relationship?

ED has a vaster implication than the reduced amount of sexual interaction between partners. Both of them are very likely to experience acute feelings of blame, anger and guilt. Needless to say the relationship and the partners’ dynamic will certainly deteriorate. Both sides will experience the same feelings, but at a different amplitude.

2. Combat the impact of ED with these tips

It is not mandatory for the issues listed above to emerge in a relationship in which one of the partners is suffering from erectile dysfunction.