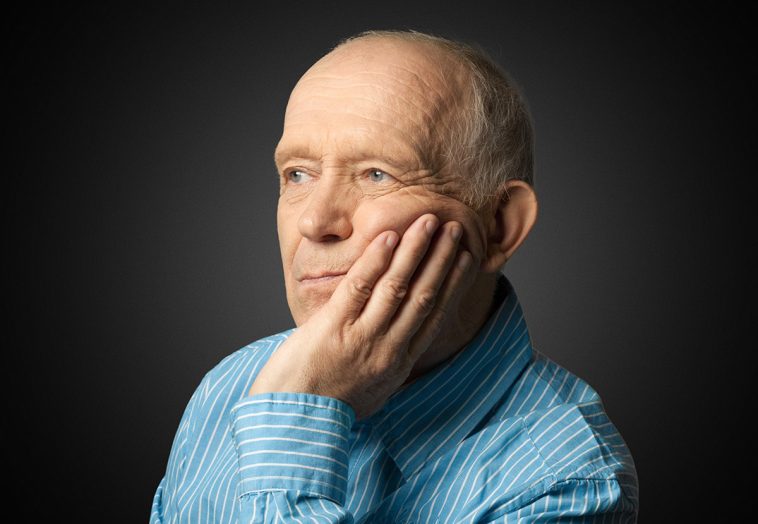 According to a recent study published in Biological Psychiatry, high levels of neuroticism and lower conscientiousness are linked to the development of Alzheimer’s disease.

With this in mind, if you’re prone to neurotic tendencies such as anger, anxiety, or irritability, breathing exercises or joining a yoga class might be a solution. Moreover, if you struggle with any type of cognitive impairment, like trouble with memory or concentration, you might also want to seek help.

Besides helping you live a fuller life, tackling these issues early on can significantly reduce your risk of developing Alzheimer’s disease later in life.

In this article, we’ll look further into this study as well as provide you with some advice on how to address the issue of Alzheimer’s risk.

The Disease With No Cure

Alzheimer’s is a devastating condition that causes the gradual deterioration of the brain, destroying a person’s ability to think, memorize, and, eventually, perform everyday menial tasks. Unlike people with a healthy brain, those with Alzheimer’s have disruptions involving the communication between their neurons, resulting in cell death and a lack of function.

An estimated 6 million Americans are currently living with Alzheimer’s, with the death rate due to the condition increasing by 16% throughout the pandemic. As of now, there is no known cure.

However, researchers now may be able to predict who is more likely to develop Alzheimer’s.

What Studies Are Saying

Researchers from the Florida State University College of Medicine’s Geriatrics and Behavioral Sciences Department recently reviewed the results of a Baltimore Longitudinal Study of Aging. Participants in the study had their personality traits studied via the NEO personality inventory before being subject to a tomography (a type of x-ray technique) which analyzed their amyloid and tau positron emission (cerebral biomarkers linked to Alzheimer’s development) in the brain.

While this may sound scary for those who are prone to these personality traits, there is a silver lining. There are steps you can take towards improving upon some of the qualities associated with both neuroticism as well as cognitive impairment.

While having a neurotic personality may have some links to intelligence, as well as a more realistic cynical approach to life, it’s also linked to many negative side effects. Examples include an overactive sense of anxiety, emotional instability, low levels of self-esteem, and a short temper. These negative traits are what may indicate people who are more at risk of developing Alzheimer’s

Here are some options you may consider when tackling your neuroticism:

There’s no harm in asking for help. Attending therapy sessions can significantly support you in making the necessary changes for a happier life. Your therapist may recommend alternate thought patterns, lifestyle changes, and perhaps even medication.

Mindfulness helps to improve your overall well-being. By introducing it into your everyday life, it can positively impact the way you approach certain situations.

This may seem obvious. Those who suffer from neuroticism are often hard on themselves. The road to recovery can be as simple as setting yourself daily affirmations in the form of a Post-It note or a reminder on your smartphone.

Issues with your cognitive function may include problems with memory, reflexes, and balance when walking. Fortunately, there are ways to help your brain function correctly and avoid the worsening of symptoms.

Exercising has many benefits, including helping cognitive ability. Regular physical activity pumps more oxygen to your brain, allowing it to release hormones that help maintain a healthy environment for cell growth.

Intellectual stimulation of any kind has long been linked to a healthy brain. Playing games that require mental stimulation can help. Thus, it may be time to start introducing sudoku to your everyday routine.

Interacting with people you like regularly can significantly improve your cognitive condition.

While having neuroticism or a cognitive impairment won’t necessarily lead to Alzheimer’s, it’s been proved that the conditions can significantly increase your risk.

However, with the right lifestyle changes, you’ll be able to take the steps towards improving your cognitive abilities and moving towards a healthier life.

Do you suffer from either of these traits? How do you deal with it? Let us know in the comment section below. 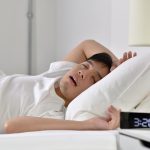 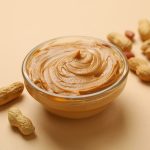