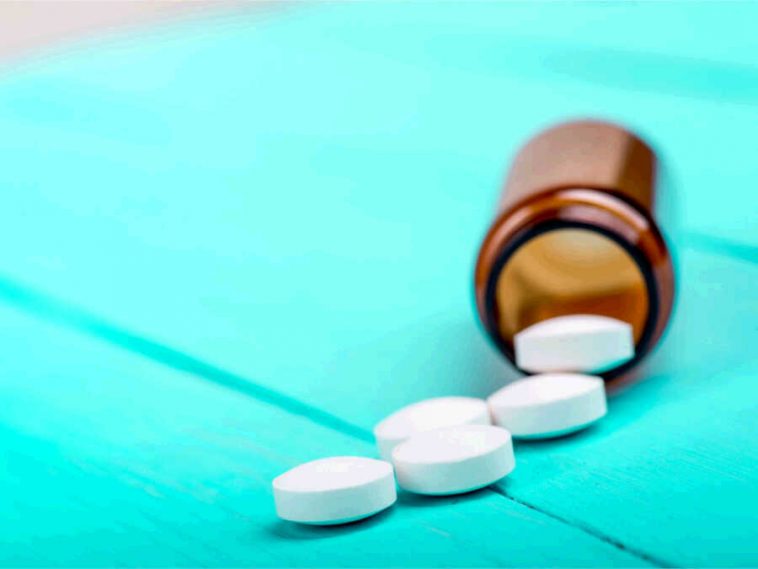 So, you have been training a bit too hard. Your muscles are sore, and you need a pain reliever just to do basic tasks like climbing stairs or reaching for the remote. Or maybe you have a mild cold, and you want to speed up the healing process by popping an anti-inflammatory pill. But think twice before opening the medicine cabinet – one of the most popular painkillers, ibuprofen, has been suspected to have a devastating effect on our reproductive function.

So, what is the link between ibuprofen and infertility?

Male reproduction relies heavily on androgens (namely testosterone and dihydrotestosterone) – steroid hormones that also play an important role in muscle growth and overall health. The disruption of these hormones has been implied as a leading cause of male reproductive disorders – a problem that seems to affect 9% of men in the United States.

Ibuprofen could be one of the chemicals that affect male endocrinology, contributing to the risk of infertility. Since the androgens mentioned above are produced by Leydig and Sertoli cells in our testes and there is evidence that suggests ibuprofen affects both of these cells negatively.

Many studies have explored the connection between ibuprofen and infertility, but none as extensively as the University of Texas Southwestern Medical Center in Dallas, published in Proceedings of the National Academy of Sciences. This 2017 study found that ibuprofen lowered testosterone levels in healthy young men by affecting Leydig and Sertoli cells.

Even more than that, ibuprofen-induced a condition “compensated hypogonadism” – which is associated with reproductive disorders and is prevalent in elderly men.

Although initial results seem to indicate so, the correlation between ibuprofen and infertility has yet to be fully explored. Until then, try to use analgesics only as a last resort and have in mind that your muscle soreness is just a result of your hard work at the gym. 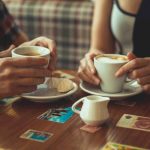 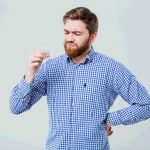