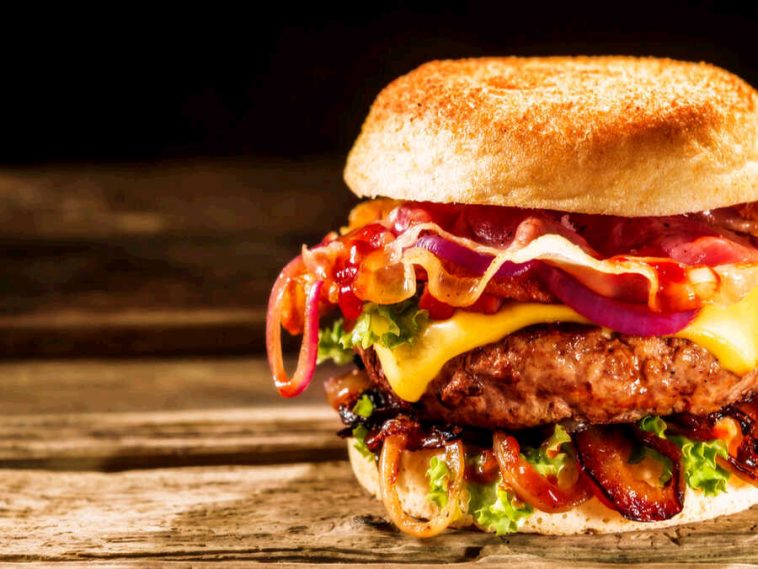 We all enjoy indulging once in a while. It can be a good time. However, if your good times in the bedroom have been few and far between, your meal-time indulgences may be to blame. Some foods can have a positive effect on your erectile health, as we’ve previously discussed here. However, other foods can have the opposite effect, causing health issues that can make it less likely for you to have successful erections. Here are some foods to avoid.

While some fat and fatty meats, like salmon, are good for you, others are definitely not. This is not new information. Unless you’ve been living in a cave, you’ve heard this. That’s because the same fatty cuts of meat that can narrow your arteries and push closer to a heart attack don’t discriminate. They narrow arteries all over your body. Get the gist? In addition, those arteries that help with erections are small, so they’ll be among the first to succumb to plaque.

You might be thinking of something like margarine, which is a prime example, but trans fats are found in all kinds of processed foods. They have the same deleterious effect on your arteries as chowing down on saturated fats.

You might have heard that when grains are processed to make them white, it removes nutrients, which is why you’re supposed to choose wheat. But you might not have considered what nutrients are being removed. These include zinc, which is essential to your healthy sexual function.

In addition, a lot of white flour goods contain added sugar, which can put you on the road to diabetes. Diabetes can also contribute to artery-narrowing, as well as effect on your nervous system. As you can surmise, neither have positive effects on erections.

While soy can have some positive health benefits, the jury’s still out on what effect it can have on men longterm. That’s because soy has what they call estrogenic qualities, meaning it acts like estrogen, the female hormone. So you can have it in moderation, if you’re consuming for other health reasons, but don’t load up on it on a daily basis. 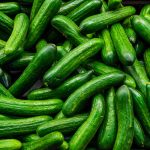 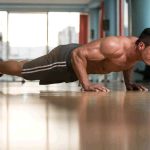