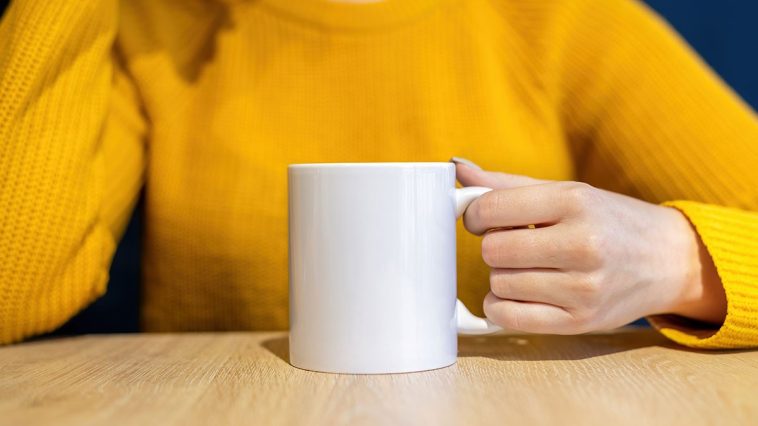 Never skip breakfast; it’s the most important meal of the day. It kickstarts your metabolism and helps you to burn calories. Missing it will cause you to eat more at lunch and dinner, gaining weight in the long-term.

For years, conventional wisdom like this has been taken for granted. However, recent research shows that it’s not entirely accurate. Skipping breakfast can facilitate weight loss and eating breakfast can have the opposite effect.

This article will discuss the evidence that supports fasting in the morning and why breakfast is still so staunchly defended.

Many recent studies have indicated that holding out until lunchtime for your first meal of the day extends the overnight fast. Longer overnight fasting has been linked to weight loss and improved metabolism.

An overnight fast of at least 16 hours allows insulin levels and blood sugar to decrease, so stored fat can be used for energy. The body is unable to burn fat when already filled up with fuel. The belief that breakfast starts the metabolism isn’t based on reality, as your metabolism doesn’t shut down when you’re asleep.

Researchers in Melbourne, Australia, conducted randomized controlled trials (RCT) to study the effects eating breakfast had on weight change. Two evenly numbered groups of breakfast eaters and morning fasters had their daily calorie intake and weight recorded; these were the results:

Other studies include one conducted on a group of average-weight college students. They confirmed, like the RCT study, that you might consume fewer calories if you skip breakfast.

Can Breakfast Cause Weight Gain?

It depends on what you’re eating. The most popular morning food is breakfast cereal; in this case, the short answer is “absolutely.”

Most cereal options are loaded with sugar, which is a significant contributor to weight gain. Sugar is often listed as the second or third ingredient on cereal boxes, which indicates that the sugar content is pretty high.

Consumption of that amount of sugar in the morning not only causes weight gain but spikes your blood sugar. The crash that follows typically causes you to crave more food, preferably more sugar or carbs. That is why a lot of people have additional mid-morning snacks to hold them over until lunchtime. All this contributes to weight gain.

Those blood sugar spikes and sharp crashes also affect your memory, focus, and concentration. Plus, an increased risk of type 2 diabetes has been associated with eating excessive amounts of added sugars.

Another reason eating cereal for breakfast can contribute to weight gain is the absence of significant amounts of protein and fiber, which can also cause overeating later on.

Why Is It Still Believed That We Need to Have Breakfast?

Some studies have concluded that breakfast-eaters are healthier. However, it’s difficult to tell from these studies whether breakfast causes healthy habits or if people who eat breakfast have healthier lifestyles.

Other studies have promoted breakfast-eating for better memory and concentration or a decreased chance of diabetes and being overweight. But these studies aren’t the only reason we hold breakfast in such high esteem.

The other big reason for the ongoing belief in breakfast is that breakfast cereals are a billion-dollar industry. The only way to keep profits up is to make sure we, the consumer, believe that breakfast is necessary and continue to buy it. We are continuously bombarded with advertisements about how the latest cereal bar is even better than the last.

Skipping breakfast can indeed help with weight loss. Multiple studies have debunked the idea that this will cause you to binge later. In fact, binging is more likely after eating cereals containing high sugar content. Skipping breakfast is completely fine and can even be replaced with a hot drink or glass of water, followed by a healthy lunch. 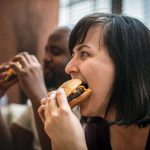 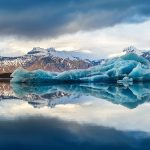