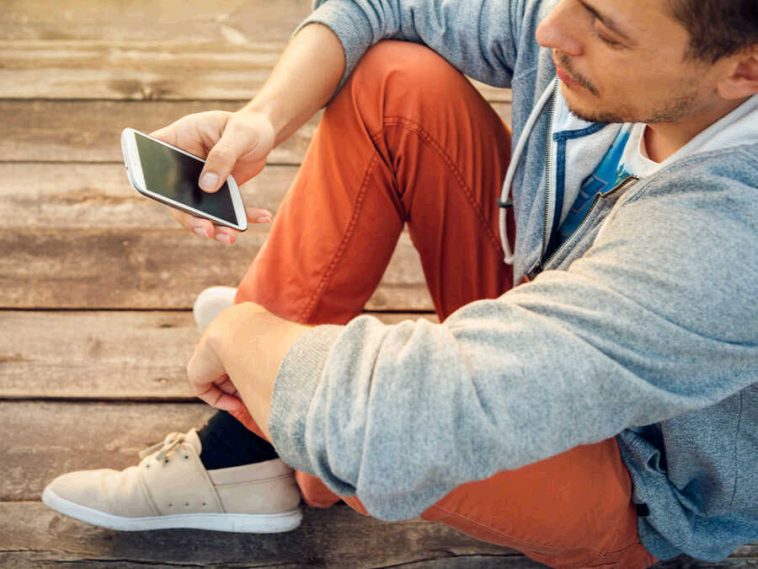 Dating apps are a great way to meet new people and find a partner. And, with 29% of Americans claiming they know someone who has met their partner via online dating, it stands to reason that these apps may be your way to happiness. However, not all people find success with online dating. If you’ve ever been on a date that seemed promising beforehand but quickly fell apart during the actual date, the dating app algorithms may be to blame.

While common interests are very important for a successful relationship, they aren’t necessarily a predictor of compatibility.

A study led by the University of Utah found that it’s not that easy to predict whether two people are compatible or not. The scientists used several partner preferences and self-reported traits to try and predict how much people would be attracted to each other. They didn’t specify that this was based on dating app algorithms, but this sounds similar to a lot of dating apps that try to use this data to predict your compatibility with a potential partner.

Although the researchers were somewhat successful in predicting whether two people would like each other based on their interests, they couldn’t predict whether they were interested in pursuing a relationship. After the first date, both parties gave inconclusive answers about the other person and their relationship potential.

So, when we compare the dating app algorithms and the results of an actual date, we can see that there is an important difference between the two. Just because you feel like you might be a good match, it doesn’t mean that you’ll end up with that person. 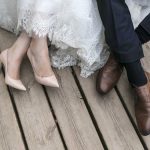 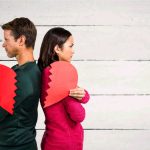