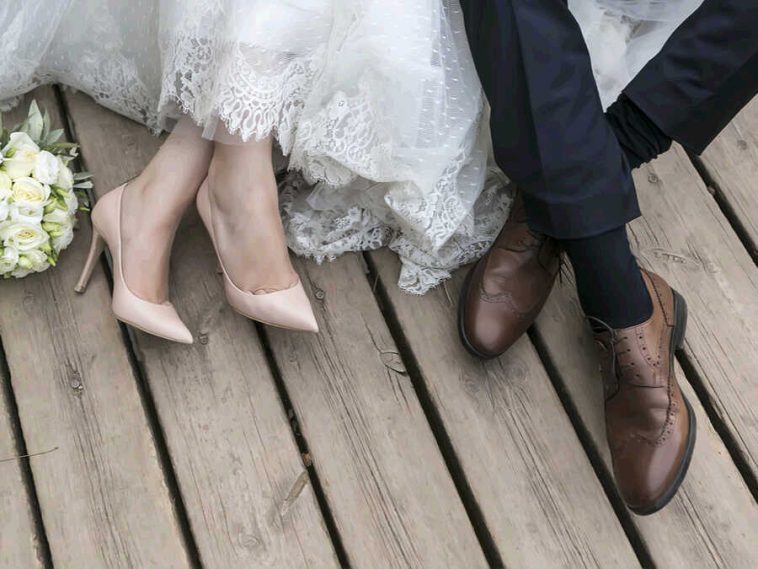 When you get married, a lot of things change – you spend more time with your partner, and you share budgets and financial expenses. Something we hear very often is that your love life goes through some changes as well – things become less interesting, and you start having less sex as time goes by. Some believe there is some truth to these claims, while others disqualify them as common misconceptions.

But, can marriage affect your love life?

The Research on Married Couples

If we take a look at the available data, there seems to be no decrease in sexual activity after getting married. One of the largest studies of this type, the National Survey of Sexual Health and Behavior conducted by the Indiana University found that married people actually have more sex than singles. The study included 5,865 people between ages 14 and 94 and found that, while 61% of single people said they didn’t have sex in the past year, only 18% of married people could say the same.

The study also found that 25% of couples between 25 and 59 years had sex two to three times a week, compared to only 5% of singles.

Factors that Affect Satisfaction in Marriage

However, that isn’t to say that your love life in marriage is always perfect. Several factors can predict sexual satisfaction in marriage. Personality traits seem to play an important role. For example, wife’s agreeableness leads to more frequent sex, while the husband’s openness leads to a lower own satisfaction during sex.

Income could be another important factor, as research has found that men whose wives earn more than they do were less satisfied with their sex life than men who earn more.

So, can marriage affect your love life? Although married people have more sex than singles, current research isn’t focused on an in-depth examination of the quality of a married couple’s love life. But, it’s safe to say that this depends entirely on the couple, their relationship, and agreeableness. 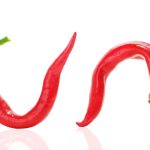 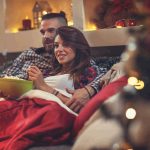