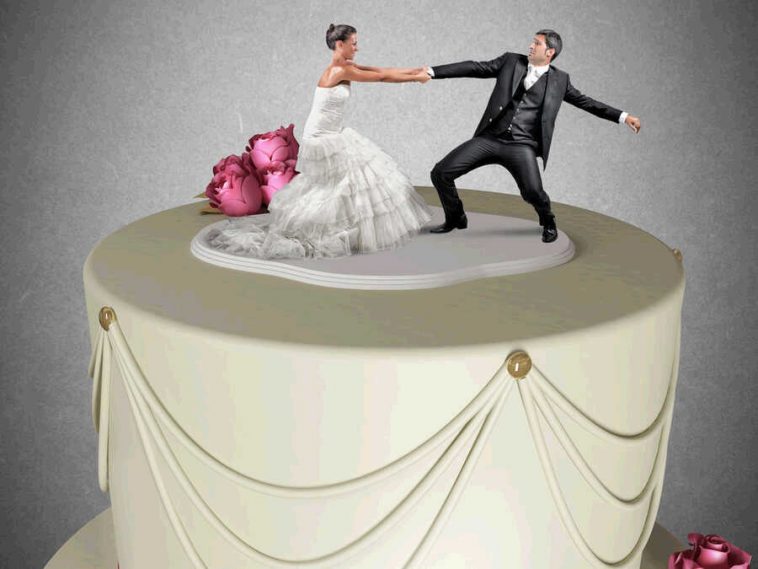 Modern culture often portrays a typical man as a grown man-child – immature and afraid of commitment. Although that is certainly a vast generalization, research does show that men really are more reluctant to get married than women. But, unlike those pop culture representations, the real reason for men’s attitude towards marriage is much more complex.

So, why are men afraid of marriage?

Men’s Vs. Women’s Attitude towards Marriage

Some studies show that men are actually as likely to want to get married as women. An article published in TIME magazine found that men have pretty much the same attitude to marriage as women, based on a study of 5.200 people aged between 21 and 65-plus years.

However, the differences become apparent in the age between 25 and 49, as men this age are not as likely to get hitched as women the same age.

Why Are Men Afraid of Marriage?

There are many reasons for these differences. According to a 2006 study, “The State of our Unions”, some of the key reasons are dealing with compromise and emotional baggage, fear of losing space and freedom, and especially divorce. As it stands, divorce disfavor men heavily, which is the reason they are so reluctant to get hitched.

However, these fears aren’t limited only to men. In a study of newlywed women, over 70% of them said they are likely to experience divorce, with more than half of them claiming they expect infidelity to be a part of their marriage.

So, why are men afraid of marriage? It seems that a combination of skepticism, fear of losing freedom, and disfavoring divorce laws could be the answer. However, men are not alone in this skepticism towards marriage, as many women might feel the same way. 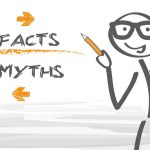 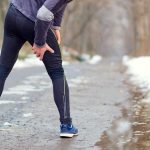