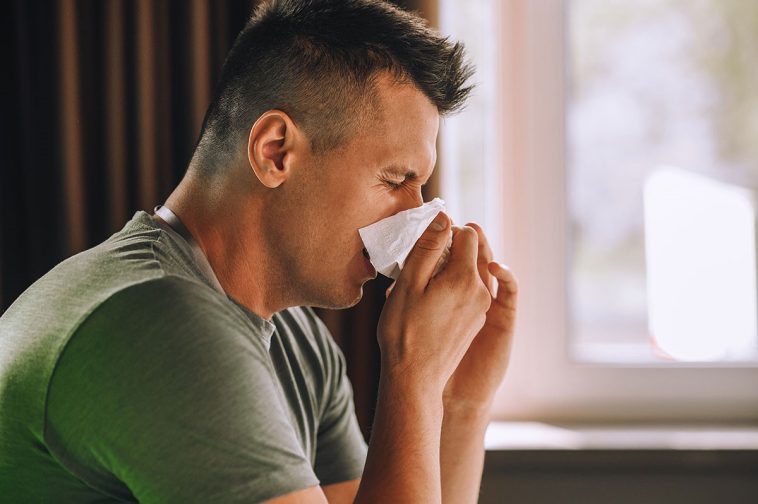 According to a recent study, almost half of Americans gained undesired weight since the beginning of the pandemic. Although stress could be one of the primary triggers, one common over-the-counter medication can also potentially cause weight gain.

Keep reading to learn more about this medication.

Antihistamines, medicines for treating allergies, can contribute to weight gain. That was confirmed by scientists from the Yale University School of Medicine in 2010. The study involved 268 people (174 female and 94 males) that took antihistamines and 599 people (401 female and 198 male) that didn’t.

While histamines decrease hunger by sending signals to the appetite control center, antihistamines do the opposite. These medications interfere with those signals and make feeling full much harder. That usually causes overeating, which leads to gaining weight.

Plus, a common side effect of antihistamines is feeling drowsy. When we’re tired, we don’t use as much energy and burn fewer calories than usual, which could result in gaining a few extra pounds.

Keep in mind that occasional antihistamine use probably won’t affect your weight. However, if you can’t survive spring or fall without them, the medications will likely lead to unintentional weight gain.

If you experience allergies every year, doctors recommend using one particular brand: Claritin. Unlike other antihistamines, Claritin doesn’t affect the appetite control center and has less of a sedative effect. To reduce antihistamine use, it’s best to limit exposure to allergens as much as possible. 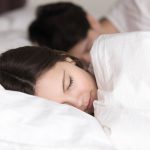 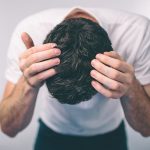