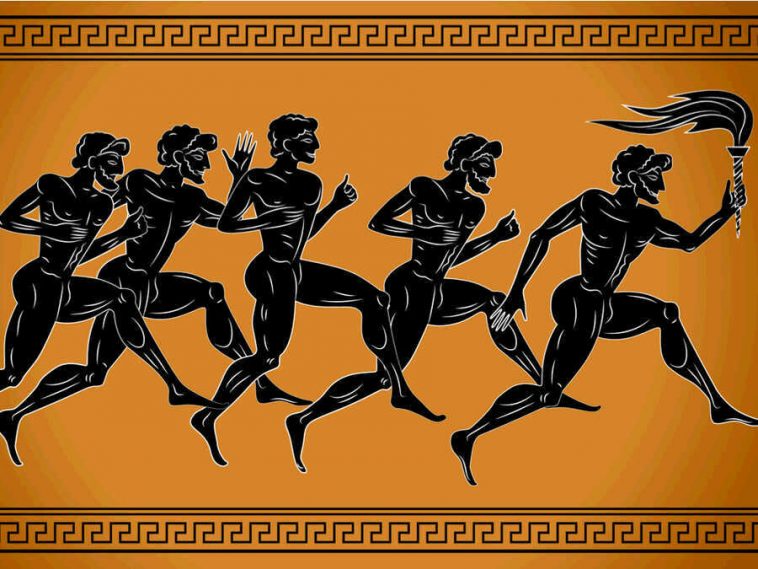 Science has completely revolutionized the way men view some certain medical conditions and specifically erectile dysfunction. This has changed completely from the way the ancients understand it to the present day. It is quite interesting to know that before the invention of ED pills like Viagra, Levitra and so on; man relied on several other means to solve his erectile dysfunction challenges.

The numbers of men that are currently having erectile dysfunction issues are in the hundreds of millions worldwide and consequently, those either taking ED pills or other forms of treatment are relatively high.

To fully understand the evolution of ED medications and treatment, it is quite essential to start from the beginning, over 4000 years ago and work our way back to the present.

The philosophers of ancient China believed so much in the universality of the Yin and Yang; they believed that at 60, a man’s sexual prowess would drastically reduce. They consequently invented several potions and also used acupuncture to treat erectile dysfunction.

The ancient Egyptians believed that erectile dysfunction was caused by an evil spell and invented several cures for it. Some of those cures involved the use of the lotus flower as a natural aphrodisiac (apomorphine from blue lotus is still used today for ED treatment) and also the baby crocodile heart was ground and rubbed on the penis.

According to findings and the hypothesis of several experts, the ancients Mayans relied on the use of flowers to make potions just like the ancient Egyptians for the treatment of erectile dysfunction.

The Greek philosopher Aristotle in his ‘wisdom’ invented an aphrodisiac that was based mainly on the dead bodies of beetles which was known as Spanish flies. This treatment has been found in the present day to be toxic and non-effective in treating erectile dysfunction.

The people of that time ignorantly believed that the devil was responsible for most cases of erectile dysfunction and that witches or generally women too were his agents. Most men were advised to track down a woman they had been with and plead with her either harmoniously or violently for her to restore their erection.

At this time in human history, there was a shift from blaming women or placing the responsibility of erectile dysfunction on women to discovering that blood flood was largely to blame for erectile dysfunction. This was entirely due to the growth of the scientific community.

The scientists at that time tried using the testicles of dead humans and other animals by surgically implanting them in patients to treat erectile dysfunction needless to say that this failed tragically.

The only progress made in this era was the discovery of the male hormone testosterone which marked the turning point in the treatment of erectile dysfunction.

Since some drugs can be used to open up blood flow, the use of penile injections started and has proved to be very effective in treating erectile dysfunction.

The 90’s saw the birth of the magical blue pill Viagra and other pills like Levitra and Cialis which continue to be used worldwide in treating erectile dysfunction. 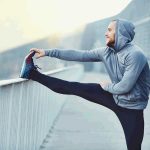 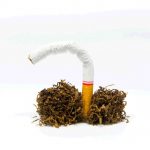