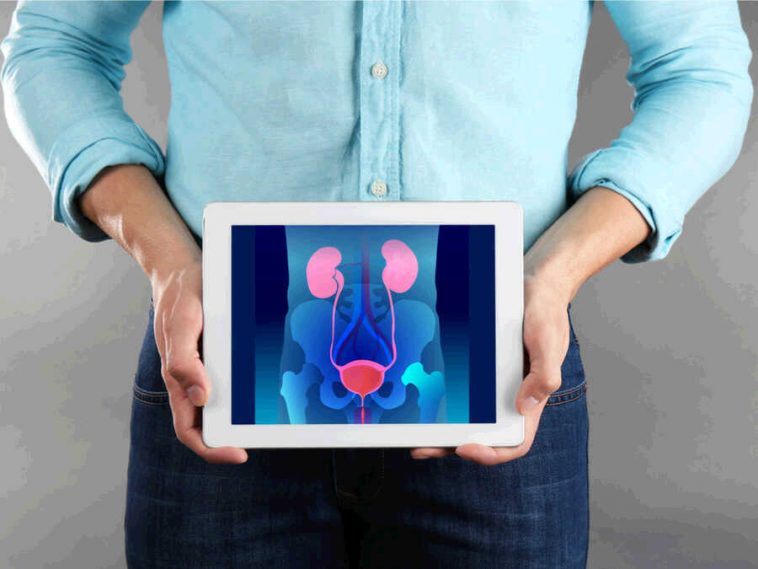 The prostate plays a crucial role in the male reproductive system. It is muscular gland that wraps around the urethra, and is responsible for the production and secretion of semen, among other things.

Unfortunately, some men suffer from enlargement of the prostate gland. Known as benign prostatic hyperplasia (BPH), it’s most common in men above 50 years of age. In fact, it effects a quarter of men aged 55 and over.

The most common symptoms of enlargement of the prostate gland include repeated urination and a less powerful urine stream. You may also experience difficulty when starting to urinate, and the act itself could cause pain.

In more extreme cases, blood may appear in your urine stream.

During male development, your prostate goes through two enlargement periods. The first happens during puberty, during which time the gland doubles in size.

A second phase begins at around the age of 25. In many cases, this will last for your entire adult life.

As a result, enlargement of the prostate gland occurs naturally in most men. Some researchers consider it to be a sign of aging. Men who do not have testicles since puberty will not develop BPH, so it’s also believed that they may play a role in the development of BPH.

You have several treatment options for BPH. These include Alpha Blockers, which relax the prostate so it’s easier to initiate a urine stream.

In more extreme cases, you may have to undergo surgery to remedy the issue.

Some also recommend the use of natural remedies, such as Saw Palmetto and pygeum. However, their effects are questionable and have little evidence to back them.

BPH is a naturally-occurring condition, so it’s nothing to worry about too much. However, it does cause some discomfort.

Your doctor can provide a more detailed examination. They’ll recommend a treatment option based on factors such as your age and the severity of the condition. 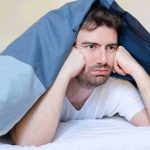 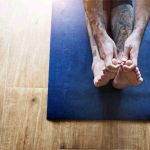