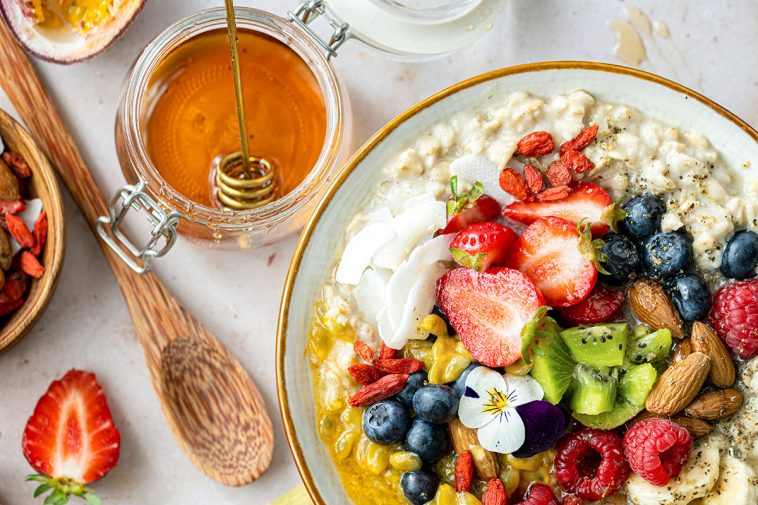 When you experience any type of injury or undergo a medical procedure, your body goes into repair mode. This is when it needs to be fed with power foods to encourage proper repair and maintenance of tissues, cells, and bones.

After surgery, the right food can put you on a faster path to getting your body back in working order.

In this article, we’ll look at several power foods to eat after surgery or injury.

Blueberries are particularly good after a cardiovascular attack. According to research, blueberries are packed with polyphenols that significantly increase cardiometabolic function following a heart attack.

Ginger is a well-known natural pain reliever. This root contains gingerols, which are known to reduce inflammation after an injury or surgery.

Research published in the National Center for Biotechnology Information shows that servings of ginger can significantly reduce nausea and vomiting during chemotherapy.

You can add fresh ginger to recipes or even steep it in boiling water for tea. Raw grated ginger works great with stir fry dishes.

Studies have found that the medium-chain triglycerides (MCTs) found in coconut oil help with the energy and metabolism of fat. It also contains lauric acid that can kill bacteria and viruses — making it a great option after major surgery or an infection.

In addition, Coconut oil contains monolaurin, a fatty acid known for its antimicrobial properties, which reduces the risk of infection when nursing a wound.

Honey is a natural antibacterial and antiseptic. It contains antioxidants that reduce inflammation after surgery or injury, as well as antimicrobial properties to protect against infection.

Overwhelming evidence suggests that honey has a unique ability to draw water out of damaged tissue. This prevents bacteria from thriving in or around an open wound or incision – essentially acting as a protective barrier while you recover.

Citrus fruits are a healthy way of adding vitamin C to your diet. Research also shows that citrus fruits – such as limes, lemons, and oranges – contain metabolites that can speed up the time it takes for wounds to close after an accident or procedure.

Additionally, citrus fruits contain antioxidants that can prevent skin damage by free radicals, making them an important component of your post-injury diet.

According to a study published in the International Journal of Molecular Sciences, mushrooms contain a compound known as polysaccharide peptides (PSP), which can prevent and treat infections. Mushrooms are also proven to possess anti-cholesterol, anti-allergic, anti-tumor, and anti-cancer properties.

The compounds in edible mushrooms are also known to stimulate the production of macrophages, natural killer cells, and cytokines that fight infection by activating T-cells and other immune system components.

If you’re in excruciating pain after a procedure, Turmeric can be your go-to pain reliever.

According to research published in the Journal of Alternative and Complementary Medicine, turmeric has been found to be beneficial for those with post-traumatic arthritis, a common ailment after limb surgeries.

Salmon is an excellent source of omega-3 fatty acids that have been shown to play a key role in tissue repair and wound closure. Omega-3 fatty acids also help to reduce pain from arthritis by reducing the inflammatory compounds known as prostaglandins.

If you don’t like milk, then yogurt, cheese, or soy milk can all be effective substitutes.

The pectin in apples can strengthen the membranes of cells and tissue. The pectin also helps to reduce swelling, as well as speed up healing time by strengthening collagen.

Apples are also known to have antioxidant properties that are essential in the healing process.

Nuts contain high levels of vitamin E, which is known for its ability to reduce scarring. Almonds are an excellent source of vitamin E and can help regulate glucose levels after surgery. 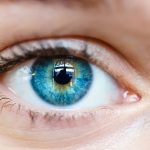 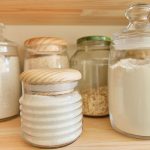