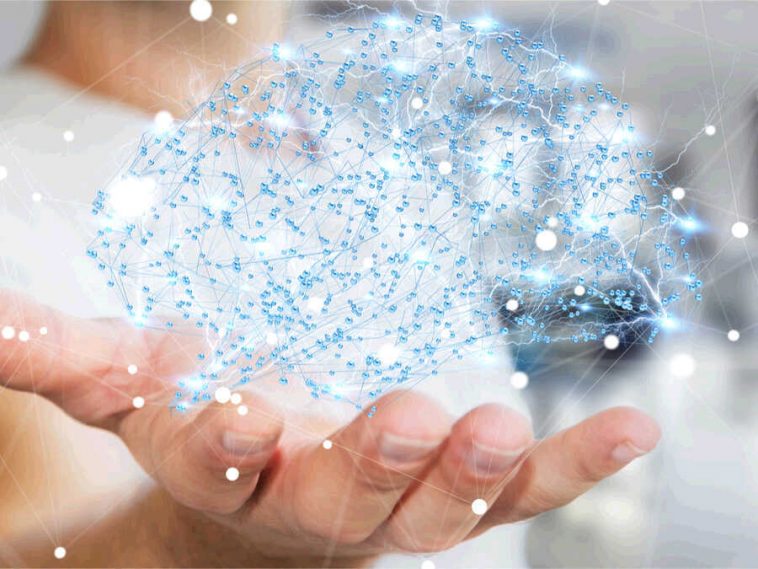 Treating your ED with neurotherapy is possible. To be more specific, this treatment has shown real promise with a certain type of ED.

Neurotherapy, also known as neurofeedback, is a subset of biofeedback that uses instantaneous feedback of brain activity. At this time, electroencephalography is the choice method for displaying brain activity (read by non-invasive electrodes placed against the scalp).

The goal of biofeedback is to provide the patient with information on his or her brain activity in response to stimulations. With continuous knowledge of these brain activities, the patient might be able to make incremental changes or adaptation to achieve a desirable outcome.

In the case of ED, the patient can learn to recognize his brand activity based on different states of arousal. With practice, he might be able to make the necessary adjustments to his state of mind or stimulation to move toward a further stage of arousal, and potentially all the way to full arousal.

A more specific 2003 study published in the peer-reviewed journal Physical Therapy found that biofeedback was effective in treating patients with ED caused by dysfunction of pelvic floor muscles.

This is particularly promising considering that biofeedback training is an accepted treatment method for retraining dysfunctional pelvic floor muscles, except this treatment, is more commonly used to treat constipation and abnormal stools problems caused by pelvic floor dysfunction.

Regardless, there is enough evidence here to see that it might be possible to treat your ED with neurotherapy. 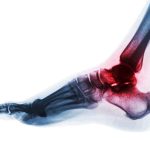 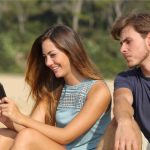