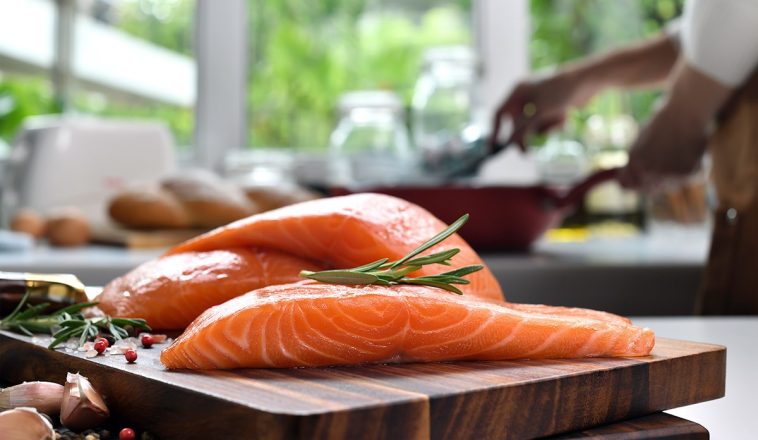 It seems like recalls have become a common thing. Crock-Pot multicookers, Cozy Vale milk, and Canyon Bakehouse bread, just to name a few. Recently, Publix stores in the Southeast had a new challenge when many salmon fillets were recalled for allergens.

This article sheds more light on the case that has affected over 8000 items at the popular grocery store chain.

Ocean Beauty Seafoods started over 100 years ago as a Seattle seafood store. Today, it’s one of the most successful seafood companies in the U.S. and Canada. But recently, they had to recall over 8500 packages of Parmesan-Crusted Wild Alaskan Salmon Fillets that were distributed to a range of Publix Super Markets and sold under the Publix brand.

This February, the FDA announced that the packaging could come with undeclared soy content due to mislabeling. The whole process started when a consumer noticed that their parmesan-crusted salmon actually came with teriyaki sauce. An investigation took place soon after and concluded that a machine operator most likely used the wrong boxes for the company’s teriyaki salmon. The company believes that only 300 boxes got mispackaged.

Why Is This Product Potentially Harmful?

So far, there are no ill effects reported as a result of this incident. However, those with a soy allergy may get life-threatening reactions after eating. If you’re allergic to soy, make sure to avoid any of the brand’s parmesan-crusted salmon fillet that matches the description below.

The boxes in question were distributed to Publix warehouses in Georgia and Florida from September 18 to November 11, 2020. After that, they were sent to Publix stores throughout the Southeast.

Shoppers who purchased these can return them to the store for a refund.

If you’re in the area, you might want to make sure not to accidentally grab one of the boxes described above. This could cause severe damage to someone who has a soy allergy.

If you are allergic to soy and not sure which Ocean Beauty Seafood’s salmon fillets are safe to eat, you could switch to another brand until this thing blows over. 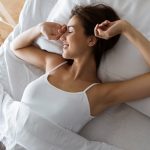 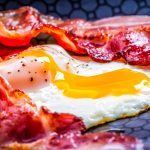