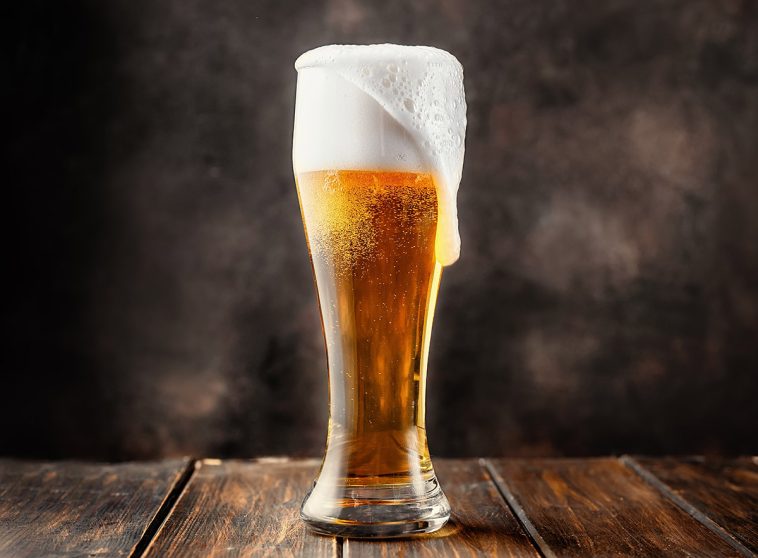 Many health-conscious people have made the shift to low-carb beer. But the market is about to have an even healthier alternative. As the sales of hard seltzer continue to decline, Anheuser-Busch has introduced a new addition to the light beer craze that has a minimal impact on the alcohol content.

This article will visit in more detail this milestone in beer production, scheduled to hit the shelves at some time in 2022.

CNN recently had some big news for beer lovers. Anheuser-Busch announced a spanking new Bud known as Bud Light Next. This one is even lighter than its predecessor, as it contains zero carbs. This makes Anheuser-Busch the first giant brewer to feature a zero-carb beer.

Bud Light Next – Beer in Line With Trends

Bud Light Next is the result of Anheuser-Busch’s desire to cater to modern-day consumers. Marketing Vice President Andy Goeler expressed the company’s determination to bring something unique to the already-considerable lineup of low-carb light beers on the market.

So they went a step further and created the very first zero-carb beer. As reported on CNN, this decision came as more and more people are preferring light beers. Besides, beer is making a drastic re-entrance as the most popular alcoholic beverage.

Goeler went on to share that this was a scientific feat for the company. The brewers at Anheuser-Busch tested nearly 130 prototypes in search of the perfect formula. As Goeler puts it, “Project Impossible” has finally been conquered.

And what about the result? A clean, light, and refreshing beer with citrus notes.

The beer will be available in 6-pack and 12-pack of cans and bottles, with a slightly higher retail price than the original Bud Light.

Peek Into the Future

The latest venture into zero-carb beer is the beginning of Anheuser-Busch’s attempt to be known as a light beer brand rather than a brand with light beers. This beer is primarily targeted at the younger crowd, consistent with the trendy low-carb movement. Since light beers have become mainstream, Anheuser-Busch decided to go a step further in introducing Bud Light Next.

As if the prevalence of light beers wasn’t thrilling enough for beer-loving wellness enthusiasts, they will soon have a chance to drink their favorite refreshment in a zero-carb version. Judging by the buzz already generated, Bud Light Next might just be the shiniest objects on the shelves and in the fridge. 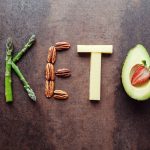 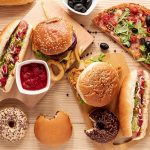