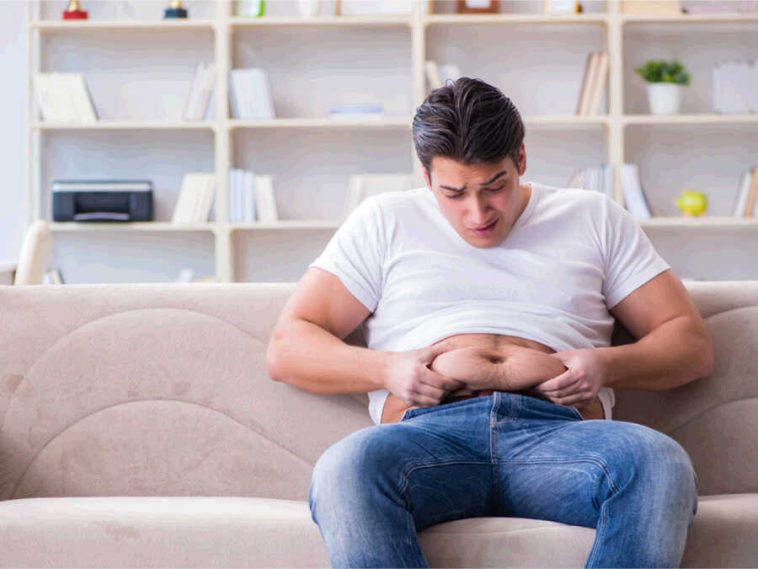 Your waistline doesn’t determine your attractiveness, especially when beauty is in the eye of the beholder, but the belly fat tells a lot about your health. To be more precise, it increases health risks. And here’s why.

A Tale of Two Fats

Have you ever wondered why belly fat feels different than the fat on your thigh or the back of your arm?

As the name suggests, visceral fat is in your gut. This fat surrounds your internal organs. Its build-up causes the belly to bulge, and that’s why the belly fat feels so different.

The Belly Fat Tells a Lot about Your Health

You’d be correct to think it’s bad to have your internal organs surrounded by fat. It increases your risk of getting high blood pressure, cardiovascular disease, and colorectal cancer.

Belly fat around the liver can also reduce insulin effects in the liver. This can lead to insulin resistance and type 2 diabetes.

In addition, studies have shown that belly fat can cause sleep apnea, a potentially troublesome condition in which a person experiences shallow breathing or even breathing pauses during sleep. There are several mechanisms that cause sleep apnea and one of them is the effect of belly fat build-up on tracheal traction.

So you see, the belly fat tells a lot about your health. It’s not worth it even if you think it’s a symbol of wealth. 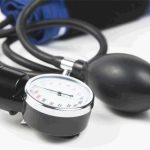