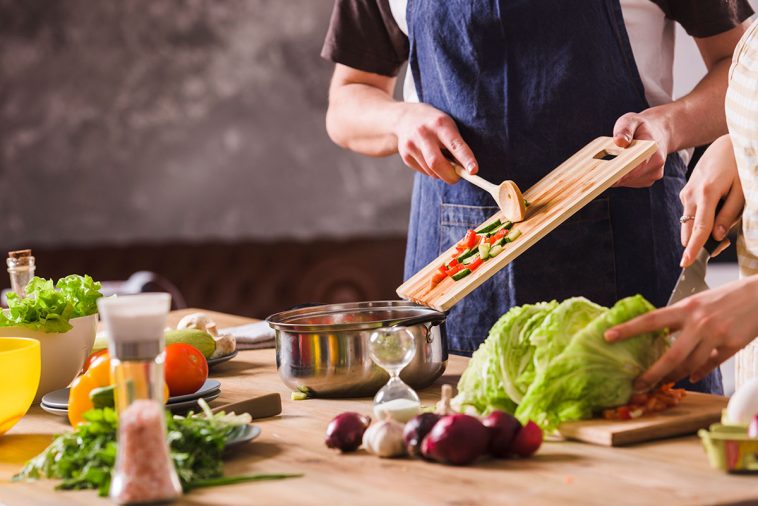 According to data from the Centers for Disease Control and Prevention (CDC), 47% of Americans suffer from high blood pressure. In 2019, more than half a million people in the U.S. died due to hypertension. High blood pressure puts you at risk of heart disease, stroke, dementia, and numerous other conditions.

Many know that reducing the intake of salt, caffeine, and fast food helps lower blood pressure. However, scientists have recently discovered that adding specific ingredients to your diet can have the same effect.

Read on to learn more.

A study published in the American Journal of Clinical Nutrition investigated the benefits of adding spices to meals in adults with heart disease risk factors. Initially, the study included 71 participants, but 63 of them completed the process.

The participants were assigned three different diets. The first group consumed a small serving of spices per day (0.547 grams), the second one consumed a moderate serving (3.285 grams), and the third one consumed a large serving (6.571 grams).

Add Some Spice to Your Life

In addition to enhancing the flavor of our meals, spices have many positive effects on our overall health. If you want to increase the benefits, you can go a step further and adjust your diet or consume spices with fruits and vegetables. That way, you’ll get your blood pressure under control and lower the risk of other conditions. 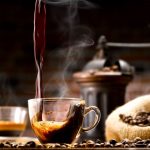 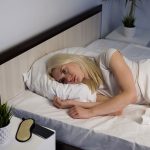