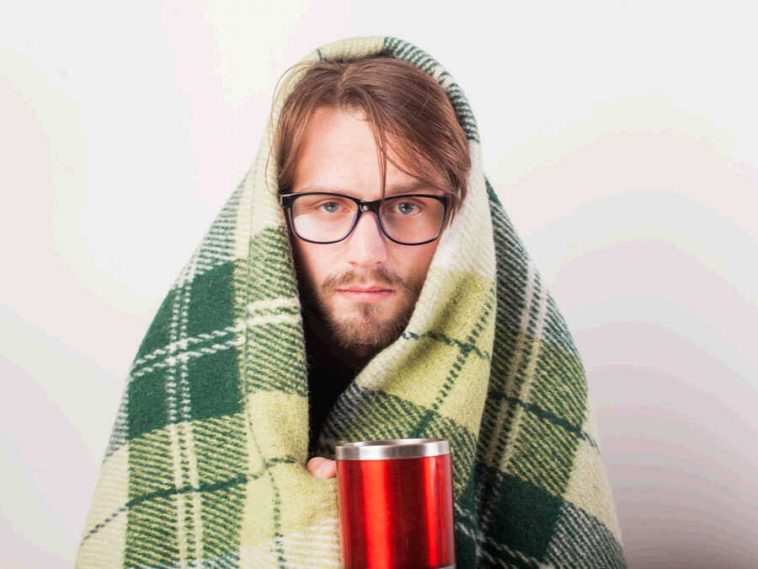 Commonly used to describe a person (usually male) who exaggerates their cold symptoms, the term “man flu” is often thrown around as a joke more than a medical statement. However, there actually may be some science to support the claim that men experience flu symptoms more severely than women. Not only that, but men may be more susceptible to this kind of diseases.

So, is the man flu a real thing?

There have been several studies examining the immunological differences between men and women. One of them, published in the Journal of Autoimmunity, suggests that the reason why women have stronger immune systems may be their X chromosome. This chromosome carries the largest amount of immune-related genes, which could be the reason why women are more resistant to colds but more prone to autoimmune diseases.

Another study came to a similar conclusion, linking this weaker immune response to hormonal, genetic, and immunological differences between men and women. According to some studies, men are also more likely to experience complications from respiratory diseases and exhibit higher mortality rates.

Considering these studies, the answer to the question “is the man flu a real thing” seems to be a conclusive “yes.” Although the term may seem derogatory or considered a joke, there seem to be immunological differences between men and women that affect the way men experience flu symptoms. 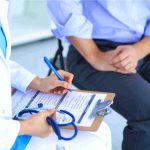 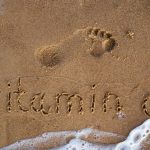