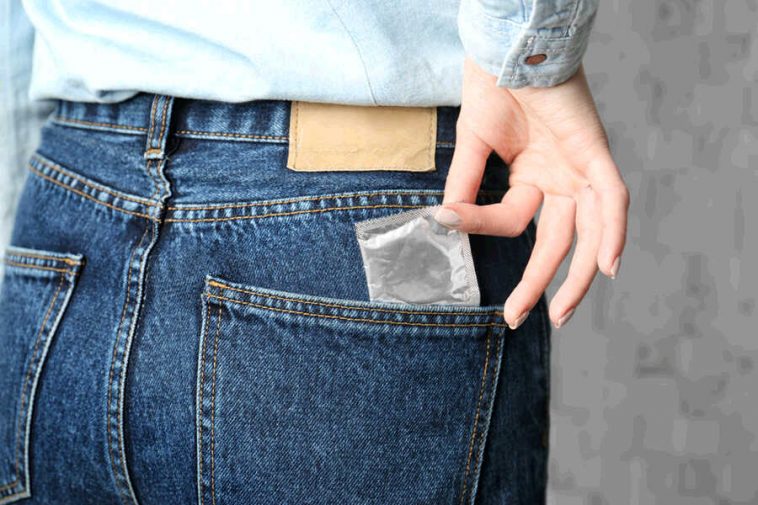 STIs affect millions of people in the United States with the number increasing each year. Though many men are infected, most of them may not know since the symptoms may not be visible. In men, symptoms can vary from one person to another due to different factors such as kind of infection and the stage of the disease.

Common Symptoms of STIs in Men

Not all STIs will show symptoms in men, but when they show, the most common ones include the following:

If the above symptoms occur, don’t hesitate to visit a physician. Some men will think that if they do not experience any symptoms, then they do not have an STI. In many cases, as discussed, the symptoms may not develop at all. Thus it is important for sexually active men to be screened for STIs, particularly if they have ever practiced unprotected sex. 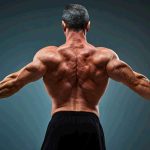 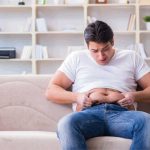