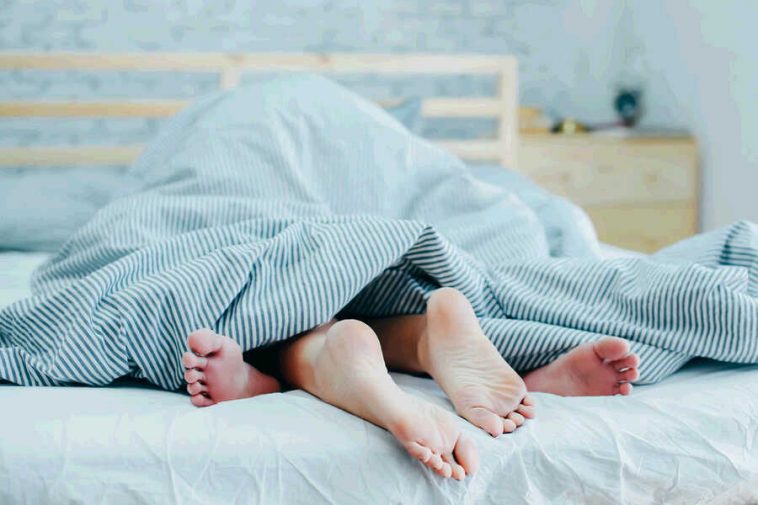 Erectile dysfunction is more prevalent in older men, but issues with erection aren’t necessarily associated with aging. A research work recently published in The American Journal of Medicine concluded that men between the age bracket of 55 to 75 who are prone to erectile dysfunction could reduce the risk factor by having sex at least once weekly.

Frequent Sex helps, according to science

The research was carried out in Finland for 5 years, and about 989 male respondents were involved. Their average age was 59.2, and there were quizzed about any erectile dysfunction signs. Before the beginning of the research, none of the men had any erectile issues. However, after five years into the study, men who had sex less than once a week were two times more susceptible to erection problems than men who had sex at least once a week.

According to an old saying, “If you do not make use of it, you lose it”. The above research work also stated that men who had sex more than once a week had a lower probability of getting erectile dysfunction as they grew older. This alone is enough reason to have sex more often.

Having sex more often helps oxygenate parts of the penis and keeps the penis firm. The penis muscle is just like any normal muscle. Oxygen is essential and low levels of oxygen can disrupt flexibility and turn your penis into a useless muscle that won’t be aroused sexually. Oxygenation needs to be carried out consistently to keep the penis muscle well supplied.

Routine sex is imperative for emotional, mental and physical health. A warning symptom can be lack of spontaneous erections at night. Erection problems are commonplace in men, particularly in older men but you can always get rid of this issue. Visit a qualified medical practitioner if you are having difficulty maintaining an erection for long enough to have sex. Sex is important for your health and your penis. If you have not lost your sexual urge, keep utilizing it. And if you feel you are losing the urge, ask for help. 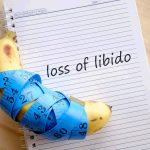