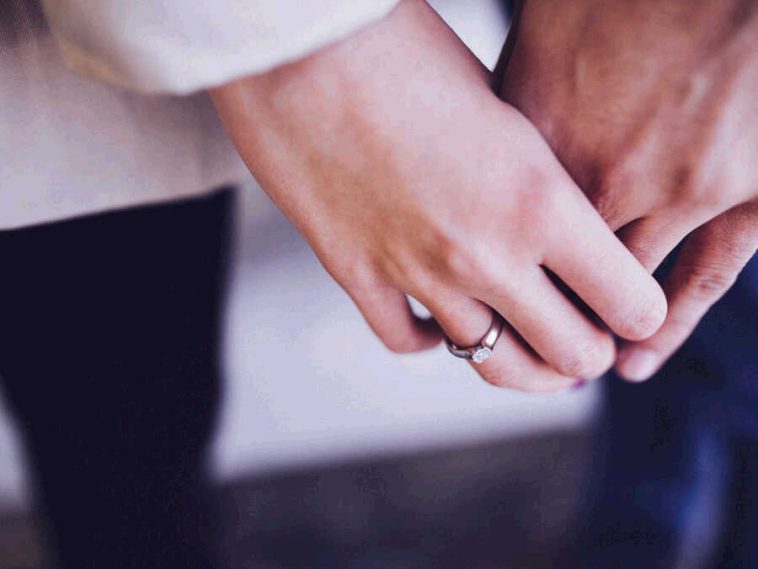 People often connect marriage to stress. Sure, more responsibilities and decision making that comes with marriage can sometimes be stressful, especially if you decide to have kids. However, it seems that marriage isn’t as stressful as it may seem. In fact, research shows that it might be quite the opposite.

So, are married people less stressed?

Things that Change when We’re Married

Marriage changes many things – it usually means we have to make financial decisions with our partners, take care of kids, and spend a lot more time together. Many people also believe that married people have less passionate love lives, simply because passion wanes as the novelty starts to wear off.

But, studies have since debunked this myth and showed that our love lives in marriage are no different than those of people in relationships. In fact, according to the National Study of Sexual Health and Behavior, married people tend to have more sex than singles.

While these additional responsibilities marriage introduces are not as weighing on our mood as some may believe. A 2017 study by the Carnegie Mellon University found that married people are actually less stressed than people who were never married or are no longer married.

The scientists collected saliva from 572 healthy adults between 21 and 55 years of age over three non-consecutive days and found that married people had lower cortisol levels. Cortisol is a steroid hormone that releases with stress and high cortisol levels have been connected with weight gain and acne.

If you were wondering are married people less stressed, we hope this article answers your question. Although the research isn’t very conclusive, it seems that married people may be under less stress than those who have never been married. 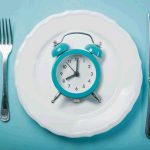 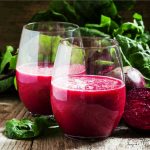