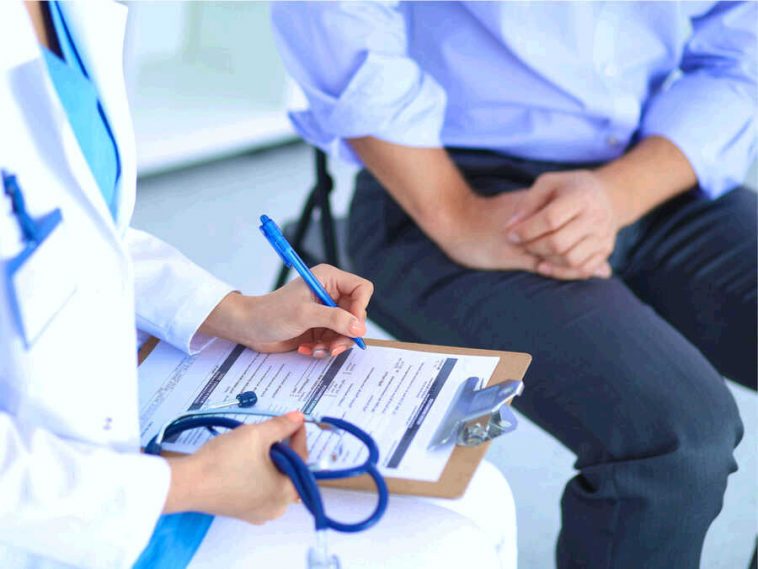 While it’s now almost common knowledge that certain conditions like cardiovascular diseases are more prevalent in men, there seem to be some other, less known diseases and conditions that affect men disproportionately.

Here are some of the rare medical conditions that affect men.

Although varicose veins usually refer to the veins on the leg, it’s not uncommon for a man to get enlarged veins inside his scrotum. Between 10 and 15 percent of men have varicoceles without even feeling the symptoms.

When we think about eating disorders like bulimia and anorexia, we often envision women. However, one eating disorder seems to affect men as much as women. In fact, around 40% of people diagnosed with this condition are men.

A common female health problem, breast cancer is also one of the medical conditions that affect men. Although only 1% of all breast cancers occur in men, it’s still possible for a man to develop the disease. The diagnosis and treatment are the same as with women – most of these cases can be detected with a mammogram.

Although many men have slightly curved penises, an extreme curvature followed by painful erections is a rare condition called Peyronie’s disease. It mostly affects men over 40 and can be treated with medication, injections, or surgery.

Similar to kidney stones (only much rarer), bladder stones are pieces of mineral buildup that can cause painful urination and lower stomach pain. Smaller stones can usually pass on their own, while bigger ones require medical interventions like cystolitholapaxy or surgery.

Now that you’re familiar with these rare medical conditions that affect men, you can react properly when you notice some of their symptoms. 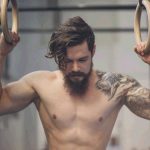 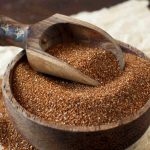